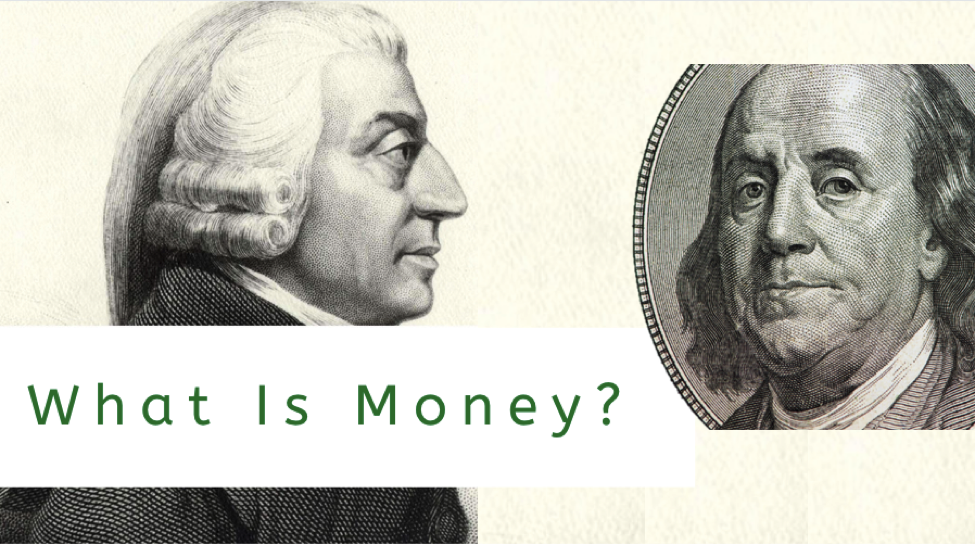 U.S. national debt has officially reached an unprecedented $26.5 trillion. This debt continues to run up, despite a Republican President and Senate who market themselves as fiscally responsible. But this is a “pox on both houses” situation. The Democrats are proposing an even higher stimulus package than Republicans, so both are contributing to the issue.

Based on current rates, the national debt would reach $45 trillion in 2024. It brings up the question, “Where is the government getting this money?” As mentioned before, they are monetizing the debt (i.e., “printing money”). This approach is not sustainable, and inflation is the likely outcome.

The Bureau of Labor Statistics released the latest Consumer Price Index (CPI) numbers last week. They came in at 0.6%, which may seem low. But let’s look under the hood at the data. Food at [Home and Away] were up 4.1 and 5.6% for the year. In June, Energy all types increased 11.7% in one month, and gasoline was 12.3%. These are off big selloffs, but this is a warning.

It is with this background that we want to start reviewing the issues with using monetary policy to fill the gap. This is very complex, and to understand the repercussions, we need to go back to the first principles of how an economy works. Let’s review a fundamental building block: money.

Can “Money” Really Be Defined?

Aristotle identified four characteristics in money that are generally accepted as qualifiers. There are a few others that have been added over the years. But, ultimately, they are derivatives of his criteria that money should be durable, portable, divisible and have intrinsic value.

Ultimately, there is no definitive “money.” Historically, many things have been used as currency. It is always just a give-and-take of these four criteria that cause something to be used as a medium of exchange.

Often, we get ourselves in to circular logic trying to understand value. Adam Smith tried to resolve this paradox.

Adam Smith, often considered the Father of Economics, wrote, “The things which have the greatest value in use have frequently little or no value in exchange. Nothing is more useful than water … A diamond, on the contrary, has scarcely any use-value; but a very great quantity of other goods may frequently be had in exchange for it.” (Adam Smith, Wealth of Nations, 1776, Book 1, Chapter IV.)

Smith tried to resolve this with his “Labor Theory of Value.” Diamonds take more labor to extract than water. He assumed value is derived from labor inputs; this was a standard belief in not only classical economics but also Marxism. Marx justified his criticism of the bourgeoisie because they exploited and robbed the labor of profit. This is because he assumed labor is the source of value.

However, the theory is incorrect. We only need to change the environment to see a change in value. Let’s move from society to the desert. What then becomes more valuable, the diamond or the water? If value was dependent on labor, the value should not change. Also, I believe Marx stopped writing about economics when he noticed the textile industry was reducing the amount of labor needed to produce, and profit margins were increasing accordingly. If labor was the source of exploitation, we should see a decline in profit as you lower the labor inputs. No value comes from somewhere else.

We will continue this discussion next week with Marginal Utility and Regression theorem and review the history of money up to the present to include bitcoin. The ultimate purpose is to understand how we approach investing in the current monetary environment.

For the full video recap of the webinar on which this blog post is based, follow GWS on YouTube. (If a recent episode isn’t posted there yet, it’s still in compliance review). And be sure to tune in to our weekly Gatewood Wealth Solutions Market Webinar to hear updates on the current state of the market and economy. As always, we welcome you to share the links to our broadcast on social media or with your friends and family. They are more than welcome to listen in and learn our perspective on the market and the economy.

If you have any questions, please contact your Lead Advisor or any other member of our team. We are here for you.

The opinions voiced in this material are for general information only and are not intended to provide specific advice or recommendations for any individual. All performance referenced is historical and is no guarantee of future results. All indices are unmanaged and may not be invested into directly. The economic forecasts set forth in this material may not develop as predicted and there can be no guarantee that strategies promoted will be successful. All investing involves risk including the possible loss of principal. No strategy assures success or protects against loss. Dollar cost averaging involves continuous investment in securities regardless of fluctuation in price levels of such securities. An investor should consider their ability to continue purchasing through fluctuating price levels. Such a plan does not assure a profit and does not protect against loss in declining markets.